The Gamma World rpg 2nd edition 1983 by TSR was my second role-playing game after having Dungeons and Dragons. In this game you have a choice of the following Character Types: 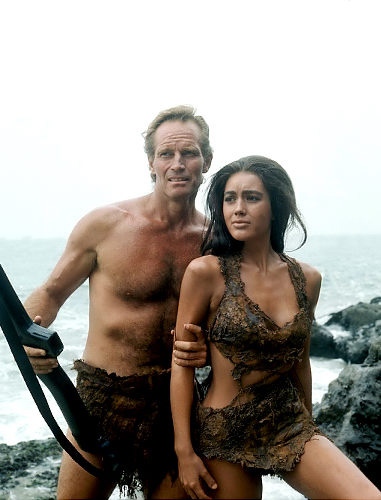 They get the best hit points, can resist radiation pretty good and Robots will more likely stop and interact with them before attacking!


HUMANOIDS
These are humans with one or more mutations making them very different from their cousins above. 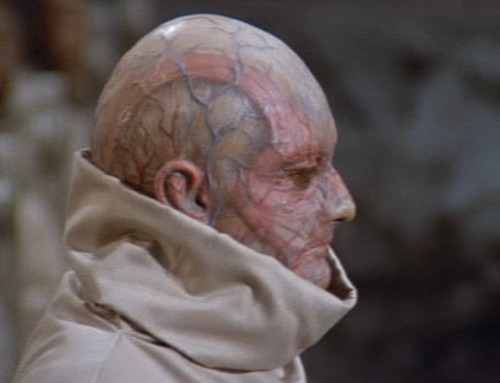 With the variation on the mutation chart and a wild imagination, Humanoids can look pretty much like anything you want. We've had 4 armed humanoid with mental mutations, a guy with blue skin, a girl that looked normal but with loads of mutations, a hairy dwarf, and an albino to name a few.

MUTATED ANIMALS
These are intelligent mutated animals that have descended from their pre-holocaust stock. 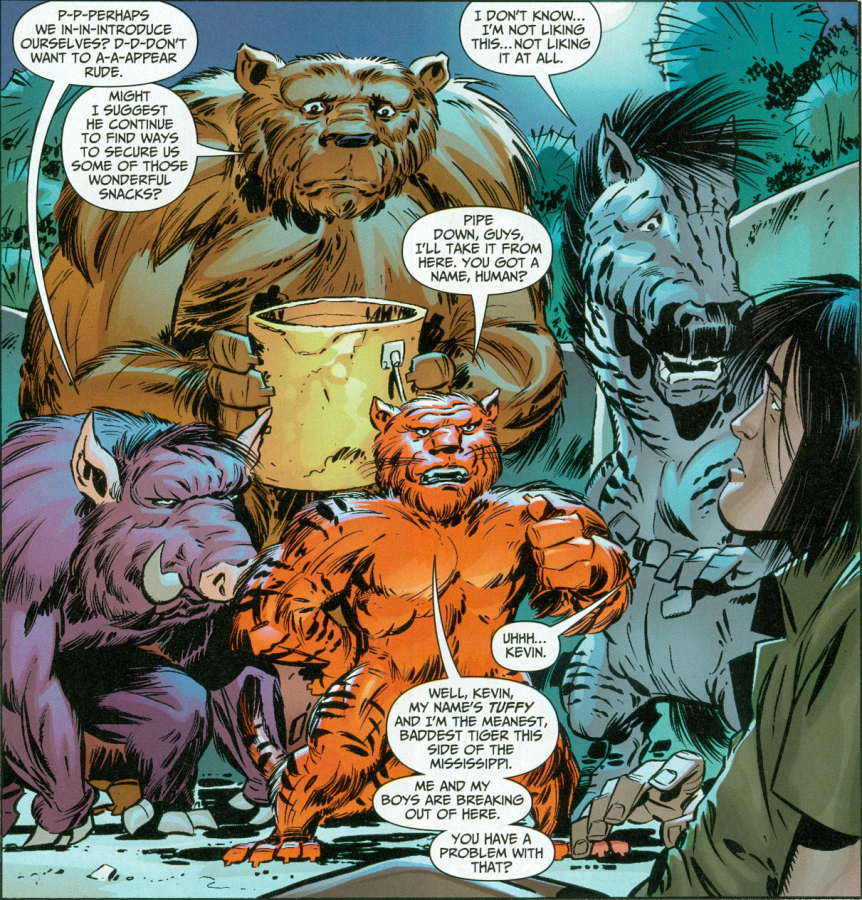 Over the years we have had mutant housecats, a Gorilla, a rabbit, a tiger, a crab, rhino, a bat and probably more I have forgotten.


I suppose there are those among you who would say that is not much choice for players. However, the variation that comes in when you start mutating your Humanoid or Animal is mind-boggling!

Posted by Mightyeroc at 11:48 PM No comments: