Metamorphosis Alpha Creatures, or Things to Kill Adventurers with: Part 2

This time we take a look at the dreaded: CARLIN or "Flesh Tearer" 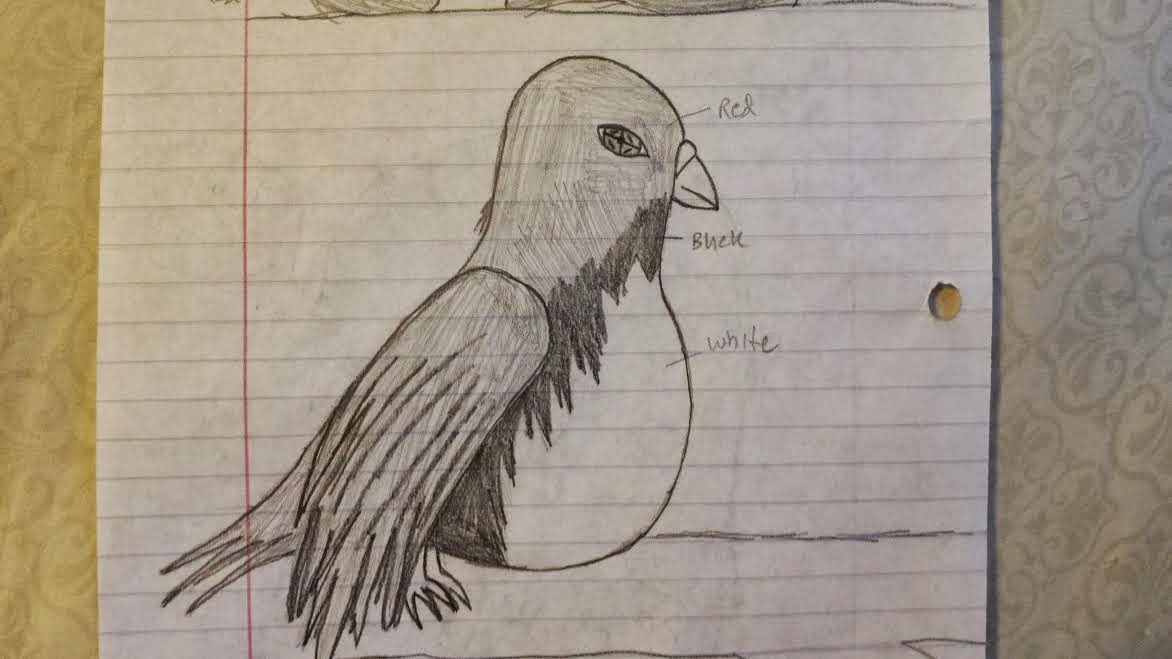 AC: 5      Hit Points: 24Movement: 12 / 16/ 20Rad Res: 9       Con: 4Men Res: 5      Str: 3Dex: 12Defect: noneMutations: Heightened sense - smellAppearance: The Carlin has bright red feathers that fade to black and then to white on the underbelly. It is a mutated version of the Cardinal that was crossed with Vulture DNA.Normal Reaction: Carlins will fly off if spooked or caught by surprise. However if there are wounded creatures nearby the Carlins are drawn to the scent of blood. A Carlin flock will be drawn to battle sights by the scent of blood and they will attack any already wounded or freshly dead creatures.Terrain: Any, except Arctic or Desert.Attacking: Carlins attack in great flocks flapping pecking and scratching chaos! The serrated beak of a carlin can shear off flesh for 1d6 damage. An attacking flock inflicts from 10 - 60 D6 damage. Roll 1d6 and multiply by ten for flock size!Procreating: As normal birds.
Posted by Mightyeroc at 10:58 PM No comments: